While hydrogen has long been considered a fuel for the future, it has never gone mainstream. In 2007, we began our quest to find a use for hydrogen, not as a main fuel, but rather as an enhancement agent to increase the combustion efficiency of the internal combustion engine, one of the primary causes of global warming and climate change.

Around that time hundreds of individuals and large companies attempted to do this with a goal to lower fuel consumption and lower fuel costs. We believed that the future would entail addressing the climate change crisis and this was the utmost importance to us.  The challenge was being able to have a constant, reliable and affordable source of hydrogen gas on board a vehicle, without storage tanks or nationwide fueling infrastructures.  It took us almost five years to overcome all the difficulties in being able to effectively meet that challenge. After years of beta testing, we concentrated on passenger and light-weight commercial vehicles. Now, 12 years later, we are ready to go forward with the HTX-EnerG Systems for fossil fuel vehicles in the OEM and retrofit markets.

As a collateral benefit of our technology, we are also working to make BEVs and FCEVs the long term solution.  All of our initiatives are based on the belief that climate change is the cause of all the extreme weather events now taking place, almost weekly, all over the world.  Global Warming, GreenHouse Gas emissions, particulates in the air, must be addressed by all parties concerned.

The following are just some of the vehicles used for a multitude of testing through out the years. 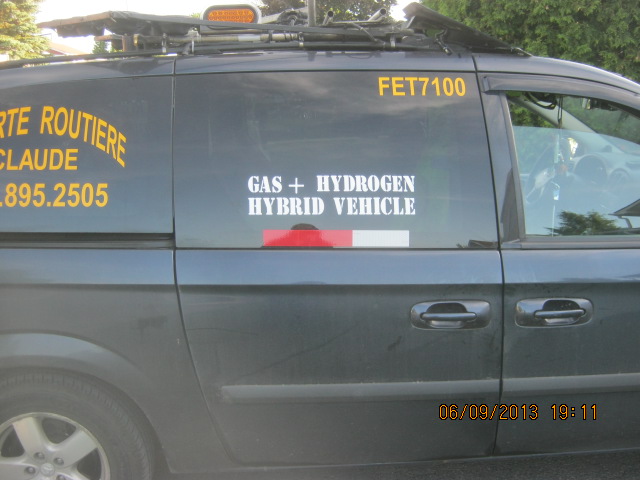 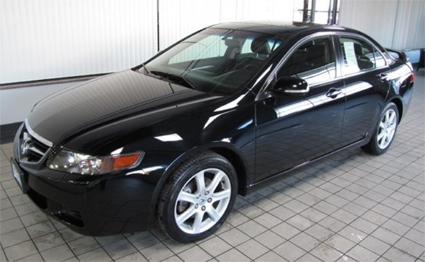 We also tested turbo diesels trucks.  Turbo's became an issue due to the way air is introduced to the combustion chamber.  A  regular ICE uses vacuum to draw air into the engine.  Turbo engines require pressure to feed air into the cylinders. Installation on vehicles vary once the location of the unit has been determined. installed under the hood Now is the Time for Action!!!

This website uses cookies to improve your experience while you navigate through the website. Out of these, the cookies that are categorized as necessary are stored on your browser as they are essential for the working of basic functionalities of the website. We also use third-party cookies that help us analyze and understand how you use this website. These cookies will be stored in your browser only with your consent. You also have the option to opt-out of these cookies. But opting out of some of these cookies may affect your browsing experience.
Necessary Always Enabled
Necessary cookies are absolutely essential for the website to function properly. This category only includes cookies that ensures basic functionalities and security features of the website. These cookies do not store any personal information.
Non-necessary
Any cookies that may not be particularly necessary for the website to function and is used specifically to collect user personal data via analytics, ads, other embedded contents are termed as non-necessary cookies. It is mandatory to procure user consent prior to running these cookies on your website.
SAVE & ACCEPT